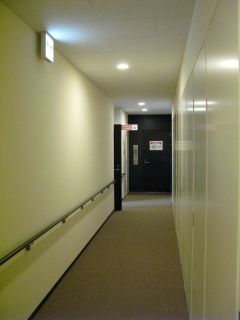 From what I have discovered as I wonder around, here are some things that publishers/broadcasters do to indirectly say that they do not want to be well known or make more money. That is, assuming that the subject in question has nothing wrong with it.

If you’re wondering why I’m writing this, one of my accounts of (2.2) has been suspended for (1) after (1.3) happened. I still have the videos that were taken down, but I don’t plan to upload them back up. (1) is designed to protect from being plagiarized (copying and claiming as theirs), but what they have done says otherwise.